Paul is a professional Actor/Devisor and Lyricist who hails from Weymouth, Dorset.

Having spent the last six years Acting professionally, he has enjoyed a varied mix of professional work.

In late 2014 Paul was cast in the Les Enfant Terrible shortlisted operetta 'China Doll: A Neuropera In Four Seasons'. The show toured throughout 2015 and culminated in a stint at the Pleasance Dome as part of the Edinburgh Fringe, for the full duration of the festival.

Paul then co-devised the family show 'Fade Away' for The Unimaginables - an original piece of family theatre, developed through the TRB Engage programme in accordance with the Ustinov Theatre, Bath. Through this project Paul met Gill Simmons, Artistic Director of Brave Bold Drama CIC, with whom he has co-devised the award-winning 'Alf the Highwayman' (Best Children’s Show Award - Shaftesbury Fringe 2016, Best Kids’ Show Award - Swindon Fringe 2017), 'George and the Flight of the Imaginees' and 'Sticky Ends: The Spooky Edition'. He is also involved with Brave Bold Drama's upcoming dementia-sensitive production 'Wonderland' inspired by Lewis Caroll's 'Alice In Wonderland'.

He also wrote the debut show by Frenetic Fox Theatre 'Appily Ever After' which was shortlisted in the Best Spoken Word category as part of The Greater Manchester Fringe, 2017.

Paul and Hannah have known each other for nearly twenty years and first worked together, in a professional context, on 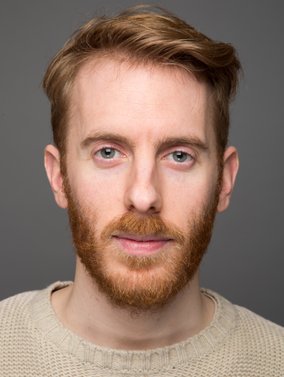 Based in Dorset, Jacqueline is a writer, director, choreographer, teacher, mask maker, puppet maker, Mother. Coming from a contemporary dance background Jacqueline's practice continually evolves through the use of physical performance and creative collaborations, seeking to consolidate her practice through her work both practical and academic.

Jacqueline has performed extensively in the world of physical and ensemble theatre and shortly after gaining her degree in theatre and performance at the University of Plymouth was fortunate enough to cut her directing teeth for the Jonah Lie Project, a collaborative piece performed with core members of  Kneehigh at The Hall for Cornwall more than a decade ago. Since then her work has taken her all over the UK. 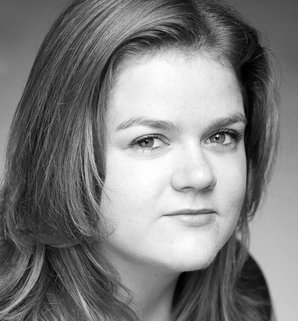 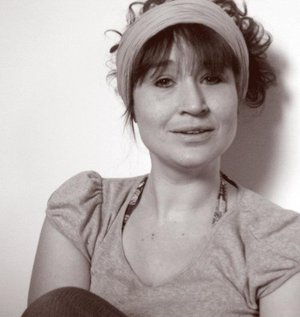 Hannah trained at Birmingham School of Acting, graduating in 2006 with a 2:1 BA (Hons) in Acting.

In 2012 she co-founded Rummage Theatre, for whom Hannah wrote and performed in three plays - 'Cleansed', 'Captive Minds' & 'Behind the Wallpaper'. Rummage enjoyed popular runs at Edinburgh Festival Fringe and toured the South West.

Hannah is also a successful drama and vocal coach throughout Dorset, where she currently resides.